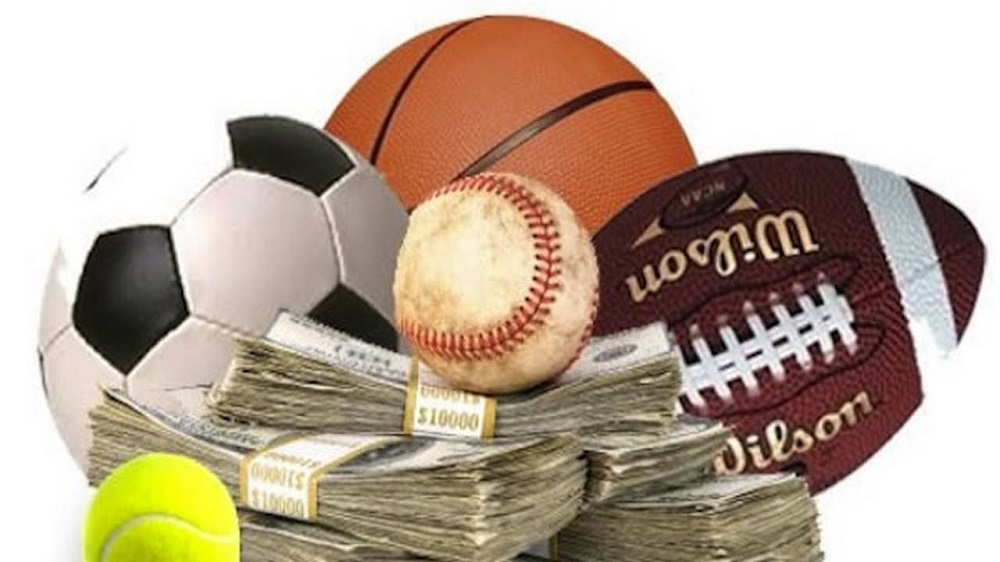 According to the release, impacted sports will now have delayed start dates. Meanwhile, the week-three game against Idaho would've marked the 92nd edition of the Battle of the Palouse and the Pac-12 Cougars would've been paying the Big Sky Vandals $550,000 to make the seven-mile trek from Moscow.

The matching plans exist under a significant caveat: that games are able to be played at all, an uncertainty given the continued struggle to rein in the coronavirus pandemic.

The Athletic was the first to report on the Pac-12's decision and shortly after, the conference made an official announcement, stating in a press release, "The fall season for several Pac-12 sports, including football, men's and women's soccer and women's volleyball" will move to conference-only schedules.

As the spread of the coronavirus rises across the country, the Pac-12 specified it still hopes to play football and other fall sports but that it would have to be approved by state and local health authorities.

"The health and safety of our student-athletes and all those connected to Pac-12 sports continues to be our No. 1 priority", Pac-12 Commissioner Larry Scott said in a statement.

The conference said athletes who choose not to participate in sports this year because of health concerns will have their scholarships honored by their university.

Utah State football will now have to shift the schedule of its opening month of football, with two of its first three games currently against PAC-12 opponents - September 3 vs Washington State and September 19 at Washington.

Southern California was also scheduled to open the season against Alabama at AT&T Stadium near Dallas. "What that looks like is to be determined".

Big 12 commissioner Bob Bowlsby told ESPN on Friday that his conference is on the same timeline as the ACC, pointing toward a decision by late July. Athletes recently began returning to campuses for voluntary workouts, but many schools have scaled back as more than a dozen schools have reported positive COVID-19 tests among athletes in the past month. The decision came after the league's athletic directors, presidents and chancellors met on a conference call earlier in the day. "We recognize the challenges ahead and know the well-being of our student-athletes, coaches, staff and fans must remain at the forefront of those decisions".