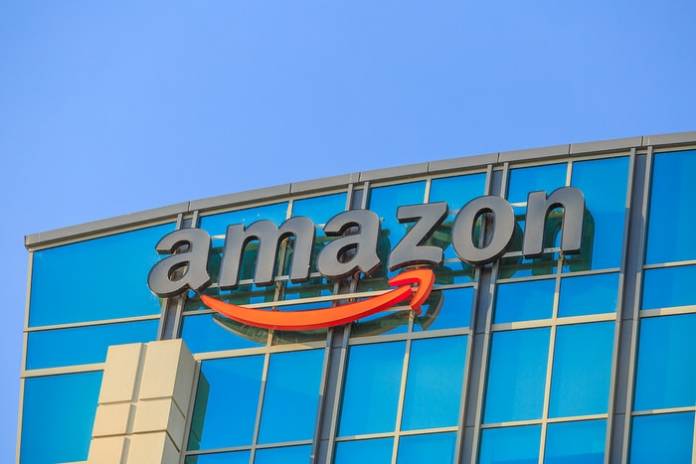 Microsoft's announcement came after IBM told members of Congress it would no longer offer its facial recognition tools and Amazon said it was placing a one-year moratorium on police using its tool, Rekognition.

"Congress and legislatures nationwide must swiftly stop law enforcement use of face recognition, and companies like Microsoft should work with the civil rights community - not against it - to make that happen", said Matt Cagle, an attorney with the ACLU of Northern California, in a statement Thursday.

IBM, on the other hand, committed to getting out of the facial recognition game altogether, pointing out the inherent bias against minorities often built into these systems, and the tech's potential to impinge on civil liberties. "Given that, we've decided that we will not sell facial recognition technology to police departments in the United States until we have a national law in place, grounded in human rights, that will govern this technology".

The significance of facial recognition software had increased after the death of George Floyd when an American police officer knelt on his neck for over eight minutes.

"That's not how we should be launching products that are not what I call "battle tested" into the real world".

"They should now be barred from federal government contracts - there should be consequences for not selling technology to police departments", Grenell tweeted while tagging the US President.

Amazon on Wednesday banned police from applying its tech for just one 12 months, when IBM previously claimed it would cease supplying the technological know-how for "mass surveillance or racial profiling".

Whatever the outcome, we can expect further challenges to the use of a technology which critics say should not be deployed until we have had a proper debate about its regulation.

He has been urging lawmakers to take a stand on facial recognition software for two years, but a bill in Microsoft's home state of Washington that borrowed heavily from his proposals has failed twice.