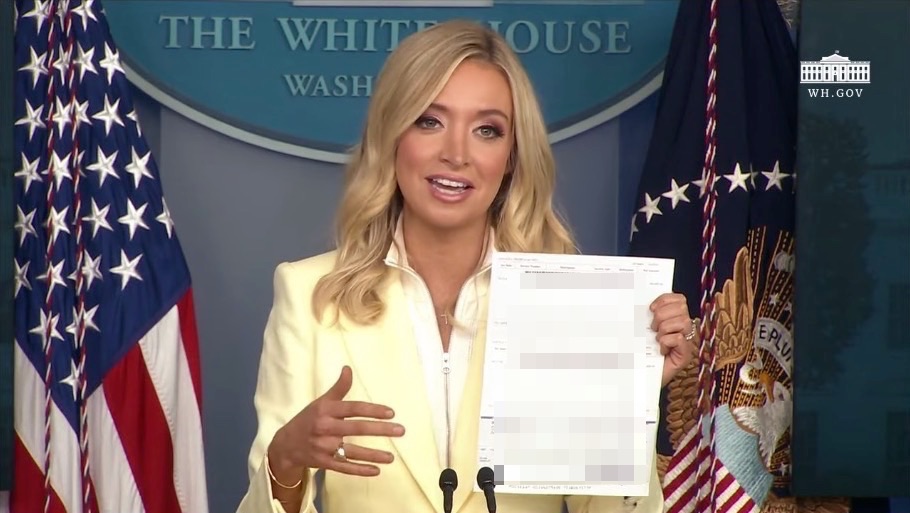 US President Donald Trump said today that he has deemed churches and other houses of worship "essential" and called on governors across the country to allow them to reopen this weekend despite the threat of spreading the coronavirus.

While many worshippers have taken to the social media to praise Mr Trump's directive to the state governors, others have condemned his decision as a killer move and a mere plot to win more voters in his reelection bid.

Trump told reporters he is identifying them as "essential places that provide essential services".

"At my direction the Centers for Disease Control and Prevention is issuing guidance for communities of faith..."

White House spokesperson Judd Deere lashed out when reporters pointed out the blunder. "Lot of people in that room go to those places of worship and would like to go back, I'm one of them". It has the input of lawyers with experience in religious freedom cases. But Trump said "ministers, pastors, rabbis, imams and other faith leaders will make sure that their congregations are safe as they gather and pray". "The numbers are going down-the numbers that we have been talking about for the last two months, they're actually going down". With the infection rate declining in many areas, there is pressure to begin reopening.

Who says the White House is hostile to the notion of transparency?

One of the world's major pilgrimage sites is reopening Sunday: the Church of the Holy Sepulcher in Jerusalem, built on the site where Christians believe Jesus was crucified, buried and resurrected. I'm calling upon our governors to allow our churches and places of worship to open right now.

Churches, mosques, temples and synagogues have not been able to hold normal services due to limits on gatherings during the coronavirus shutdowns.

"I said, 'You better put it out, '" he added, referring to the CDC guidance. "And they're going to be issuing something today or tomorrow on churches".

This comes as the United States death toll continued to soar, reaching 96,479 Saturday and cases topped 1.6 million. However, beginning in mid-April, dioceses have begun resuming the offering of public Masses. Meanwhile, progressive-leaning religious activists, such as the Rev. William Barber of the Poor People's Campaign, have openly opposed reopening of churches and businesses, arguing that "these plans to reopen show no regard for human life".

Masses will be offered in churches at no more than 33% capacity, the bishops said, and with safety precautions.

A church leader said the community had complied with all hygiene rules but has canceled all gatherings and is now holding services online. When asked by the local media, he said, "I had one on before. And we're going to take a very strong position on that very soon".

Ms Nessel, a Democrat, said Mr Trump had a "legal and moral responsibility" to wear a mask, and had sent a "terrible message" by not doing so.

It's unclear to some state leaders what power Trump possesses to force them to allow churches to reopen. "If you don't have protections in place, there are sophisticated schemes and ways someone could access those funds knowing the account and routing number and the individual person it belongs to", she said.