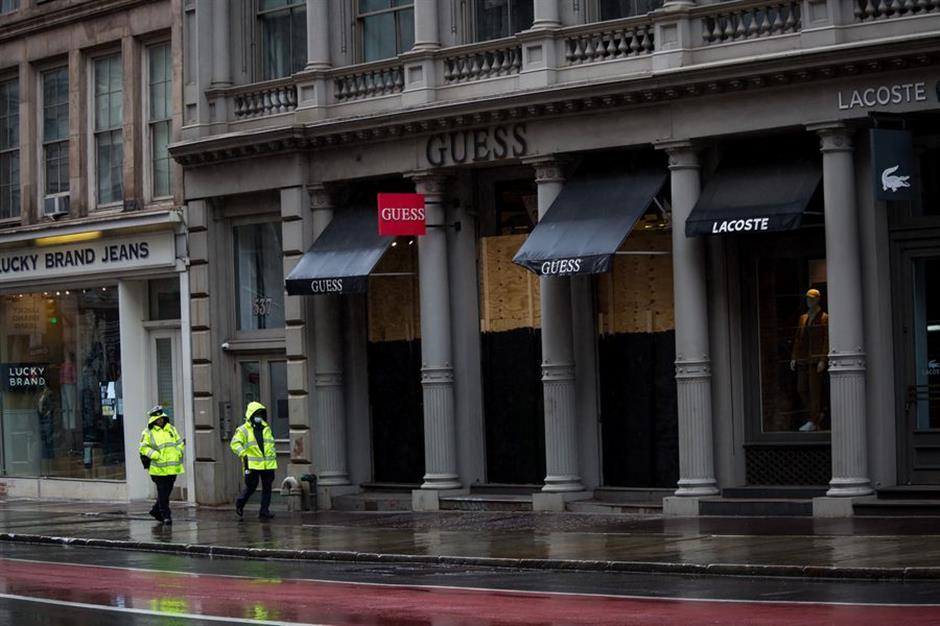 Global novel coronavirus-related fatalities exceeded the 280,000 mark on Sunday, according to a running tally by the US-based Johns Hopkins University.

China has not registered a single fatality since last week and its death toll continues to stand at 4,637.

The US is the country hardest-hit by the global pandemic with more than 1.25 million cases and almost 75,700 fatalities.

Overall, the virus has spread to 187 countries.

At the same time, the resource Worldometer, specializing in statistics, associated with major global events, said that in total there are 4 million 012 857 infected CОVID-19 and 216 276 thousand victims of the infection. NY has experienced the gravest outbreak compared to any USA state.

The situation in the United States and Europe remains severe.