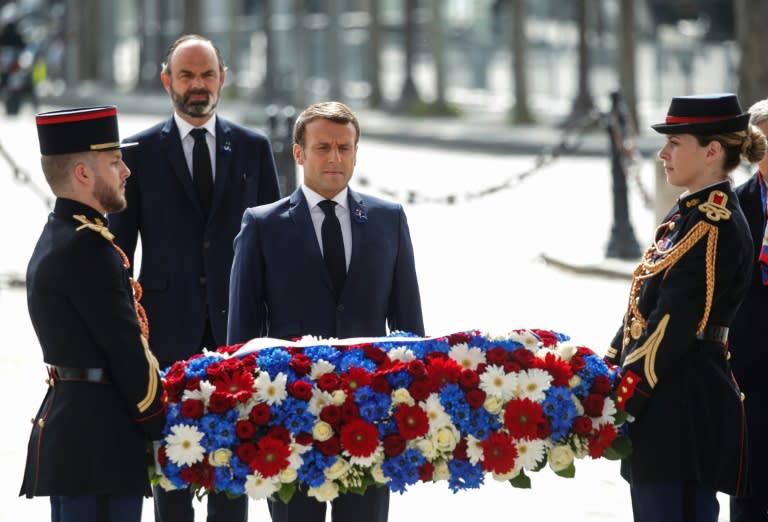 Read by actress Lesley Sharp, it said: "As we commemorate the 75th anniversary of the end of the war, what a flawless opportunity for me to say thank you to everyone who did their bit to help us fight for freedom".

"But we kept faith that the cause was right - and this belief, as my father noted in his broadcast, carried us through".

Planned commemorations had been drastically scaled back because of the outbreak, but the Queen said: "Our streets are not empty; they are filled with the love and the care that we have for each other".

The PPU has produced information sheets for primary and secondary school pupils about varied attitudes to VE Day in 1945 and the fighting and suffering that continued in Europe after this date. It is about Winston Churchill's victory speech given on this day 75 years ago.

The Queen, then 19, later slipped into the crowds outdoors Buckingham Palace, unnoticed, with her 14-year-old sister Princess Margaret, the place the pair joined 1000's of different revellers. We should and will remember them. 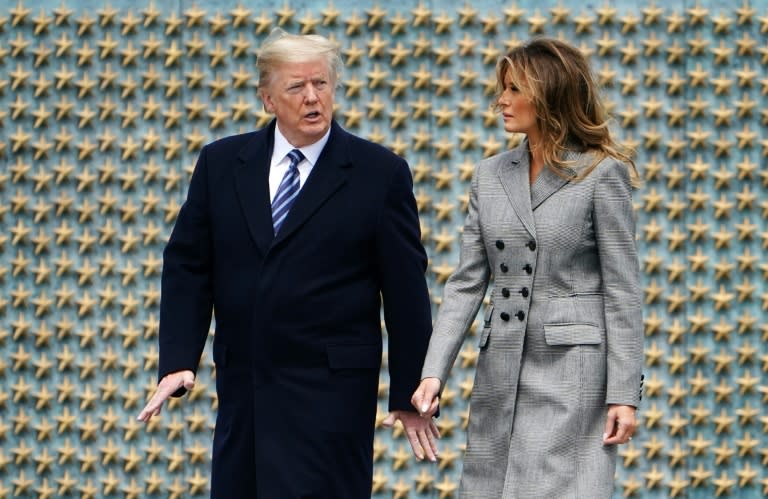 "We salute the war-time alliance of the citizens of Britain, the USSR, China, France and the U.S. and we urge every working-class family to take up the struggle to fulfil the aspiration of 1945, by forcing capitalism aside, and bringing socialism to the nations of Britain". They risked all so our families and neighbourhoods could be safe.

Unite Against Fascism's Weyman Bennett said VE day should be remembered for those who fought against fascism and the Holocaust.

The ceremony coincided with the Prince of Wales and the Duchess of Cornwall leading the nationwide silence at 11am to honour servicemen and women during World War Two.

In a letter to veterans, Prime Minister Boris Johnson said despite the ongoing lockdown, their efforts to defeat a "ruthless enemy" would not be forgotten.

Following the ceremony, the Commons Speaker Sir Lindsay Hoyle stressed the importance of honouring the occasion even given the extraordinary circumstances we now find ourselves in. The two minute silence was marked by a trumpeter from the Band of the Scots Guard sounding Last Post.