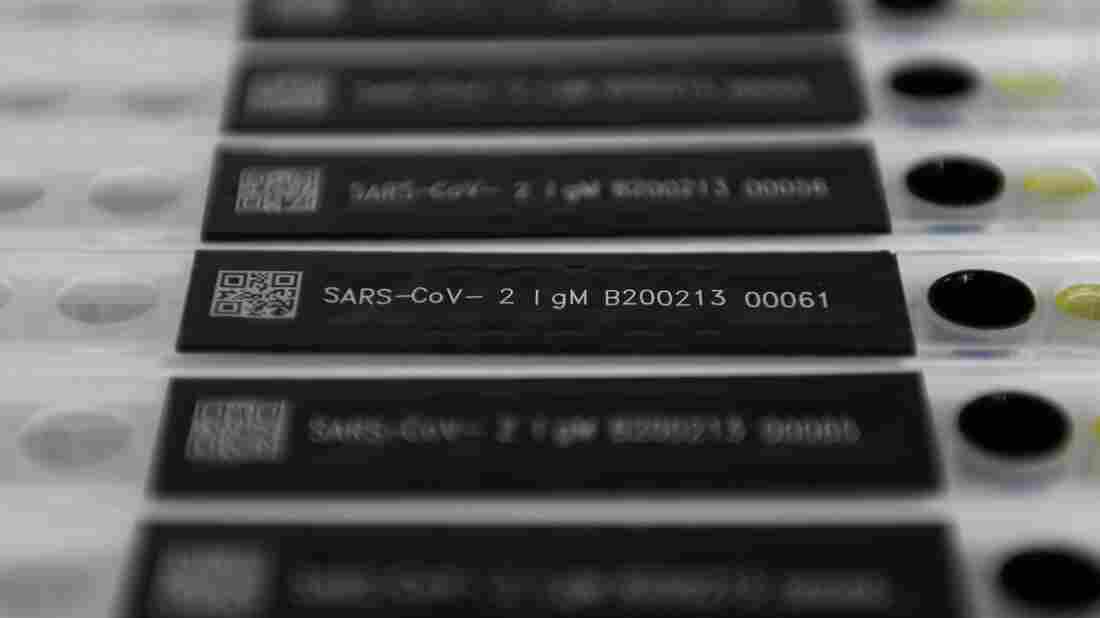 It said many countries were now testing for SARS-CoV-2 antibodies at the population level or in specific groups, such as health workers, close contacts of known cases, or within households.

At a press conference in Geneva, Switzerland Monday, Director General, Dr Tedros Ghebreyesus had this to tell all nations.

More than three million people across the globe have been diagnosed with COVID-19, the disease caused by the new respiratory virus, according to data compiled by the Center for Systems Science and Engineering at Johns Hopkins University.

Ghebreyesus added that although there is no question that stay-at-home orders and other physical distancing measures have limited coronavirus transmission in several countries, the virus remains "extremely unsafe".

The WHO chief also called for worldwide solidarity to tackle spread of the corona virus.

"During that time, as you may remember, there were only 82 cases outside China". Only 10 cases in Europe.

The U.N.'s World Food Programme has reported the first disruptions in some food supply chains that "could bite deep", he said.

The WHO said, it had, therefore, published guidance on adjusting public health and social measures for the next phase of the COVID-19 response.

The World Health Organisation's Director-General urged countries to continue to find, isolate, test and treat all cases of COVID-19 as lockdowns across Europe started to ease with declining numbers of new cases. But he stressed though that "we do not have any mandate to force countries... to take our advice".