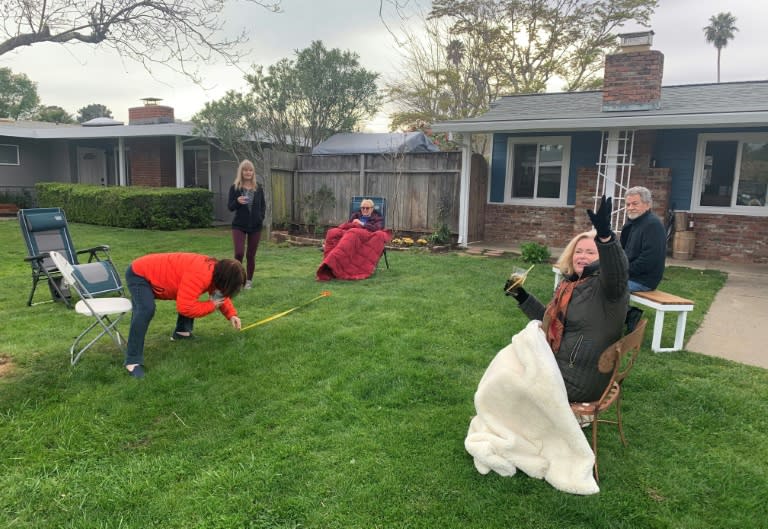 The testing found COVID-19 positives among those tested, which Newsom said will give the state an idea of how many people are infected, so that resources can be re-purposed to deal with the needs of the communities.

He did offer a glimmer by saying he did not expect it would last "many, many months".

He said experts were projecting that roughly 56 per cent of Californians, or about 25.5 million people, were expected to contract the respiratory illness over the next eight weeks.

California has reported over 1,000 cases of coronavirus, most of which are clustered in the San Francisco and Los Angeles areas. Essential services will remain open, including pharmacies, grocery stores, takeout and delivery restaurants, and banks. California Highway Patrol has repeatedly said "no".

"I can assure you home isolation is not my preferred choice, I know it's not yours, but it's a necessary one", Mr Newsom said at a news conference streamed on social media.

This previous week, Newsom stated the state had began to obtain medical gear from the Strategic Nationwide Stockpile.

He also asked Mr Trump to dock the navy's 1,000-patient Mercy hospital ship in the Port of Los Angeles. Still, he made it clear that he expects citizens to take the process seriously and alter their behavior patterns accordingly.

The Democratic governor said parts of the state were seeing infection rates double every four days.

The announcement came after the release of a letter to President Donald Trump in which Mr Newsom warned the virus was spreading quickly and could infect more than half the state's population.

A staff member disinfects the handles of shopping trolleys outside a Costco supermarket in Los Angeles, the United States, March 14, 2020.

The wider USA, meanwhile, has 14,250 cases of the virus and 205 deaths, according to a running count being conducted by Johns Hopkins University in Baltimore, Maryland.

Despite strong guidance to stay home - and enforceable orders in almost two dozen counties - a small number of people in California are still playing basketball, hanging out together on beaches and congregating in parks.

The hearing was related to a lawsuit filed by a local group of business owners, residents and others concerned about the squalid conditions facing homeless people living on the streets or in their cars in the city's downtown.