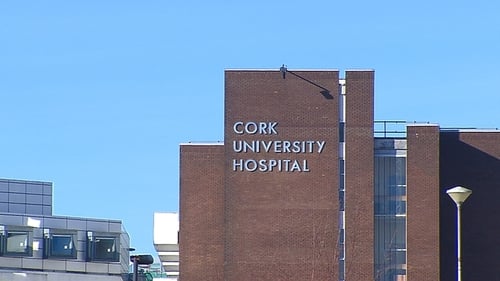 It is the first case of community transmission of the virus in Ireland.

Earlier it was confirmed that a number of staff at UHL have been asked to self-isolate, following confirmation of four cases of Coronavirus there in the past week.

Speaking following a stakeholder meeting with health officials on Friday, he said: "We are not recommending at this stage that any major events be cancelled but this of course will be kept under review".

A new helpline 1890 300046 has been launched today (Friday) to provide information and support to the public in Limerick, Clare and North Tipperary who are considered a casual contact or close contact of confirmed cases in the Mid West.

All confirmed cases are in hospital.

Attempts to trace CUH staff and patients who may have been in contact with the male are ongoing and it is understood that over 60 staff so far have been asked to self-isolate. During the contact tracing process people who have been identified as a contact of the case are categorised as either having "close" contact or "casual contact".

The man had no history of travel to affected areas in Northern Italy and had no known contact with another confirmed case.

Chief medical officer, Dr Tony Holohan reminded the public that most people who become infected with COVID-19 "experience a mild illness and recover", however it can be more severe for some.

Exceptions to the ban include parents visiting children in hospital, partners of women attending the maternity hospital, people visiting patients at end of life, people assisting confused patients such as those with dementia and individuals visiting those in critical care. "Members of the public can help by co-operating with the current visitor ban across all six hospitals; by attending our Emergency Department only where necessary; by ensuring they follow all the relevant public health advice from reputable sources and taking the simple precautions to protect themselves, their loved ones and our community at large". These measures are being taken in order to minimise any spread of infection within our hospital sites.

"All hospital appointments will proceed unless otherwise informed".