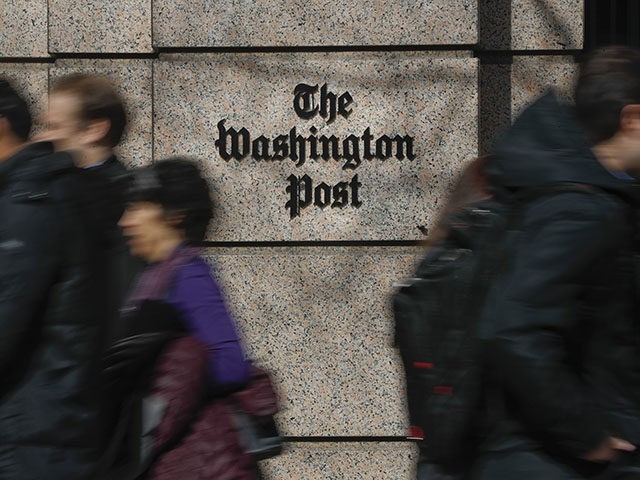 The headline had referred to Baghdadi as an "austere religious scholar" which was later changed to "extremist leader of Islamic State". In 2014, Al-Baghdadi announced to recapture the caliphate from the Al -Nuri mosque in Mosul.

According to Newsweek, Qardash is known as a cruel but popular figure among ISIS rank-and-file.

Baghdadi detonated a suicide vest during a raid by United States special forces.

"All Baghdadi did was say yes or no".

Tim Murtaugh, the director of communications for the president, quoted a couple of unusual description from The Washington Post on ISIS leader.

Republican Congressman Tom Reed also praised US troops for taking down one of the world's most wanted terrorists, but criticized the Washington Post for an obituary headline that referred to al-Baghdadi as an "austere religious leader".

Amusingly, their original headline appeared to describe al-Baghdadi as "terrorist-in-chief". How about we killed the evil SOB, ' Hannity tweeted.

"I think it's appalling and sick ... that they've frankly not apologized for taking this man who was the head of the terrorist organization that beheaded people... who led a caliphate that threatened large pieces of the Middle East and, indeed, presented risks to the United States and America", Pompeo said during an October 28 appearance on "Fox & Friends".

Boot's column would not be the only controversial piece to come out of the Post in recent days. The television host added that to describe the terrorist leader as an "austere religious scholar" is "sick and repulsive".

The controversy began when the Post published an obituary for al-Baghdadi, written by its national security editor Joby Warrick, shortly after the announcement was made Sunday morning.

The headline was eventually changed a second time to read, "Abu Bakr al-Baghdadi, extremist leader of Islamic State, dies at 48", and a spokeswoman for the paper tweeted a mea culpa for the wording. He described the headline as "grotesque" and "totally misleading", suggesting that the newspaper "owes the country, the American people, an explanation for how they could possibly have produced" it.